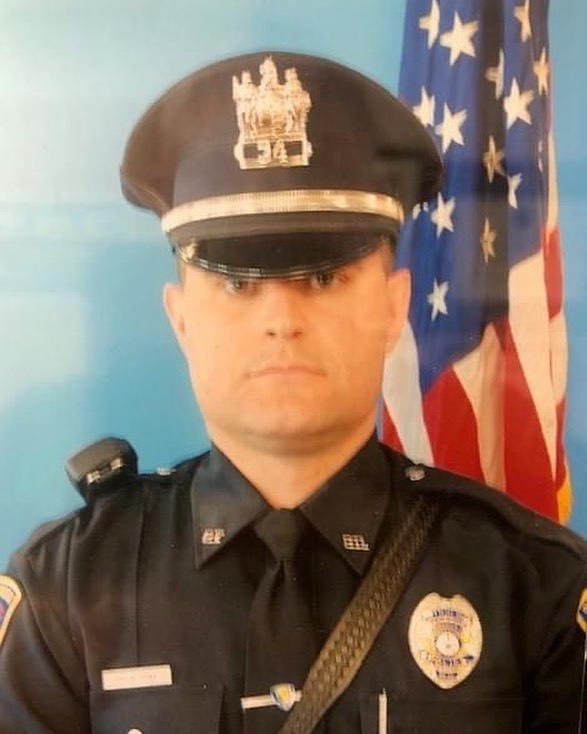 Patrolman Hunt served this community for nearly two decades in the Patrol Division and in the Traffic/Community Services Bureau.

Prior to working for the police department, Patrolman Hunt served our country in the United States Air Force as a Military Police Officer and K-9 Handler. He also spent a short time with the Morris County Sheriff’s Department before coming to the Pequannock Police Department.

Patrolman Hunt will always be regarded as an officer who took great care and pride in completing every task that was assigned to him. We will miss the dedication and the humor he brought to the department each and every day. We wish him luck in retirement and his next chapter in life. 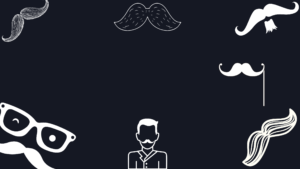